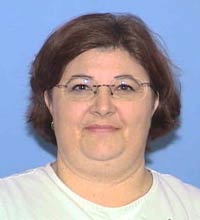 I have worked at JSCC since highschool graduation in 1978. Part time as a bookstore clerk and becoming full time eventually moving up to assistant manger to Nancy Gardner, Laurie Weaver's mom. Worked in the bookstore until it was leased out in 1999. At that time I left JSCC for 5 yrs.  My father worked here from the beginning of the college in 1969 in the maintenance department. He passed away on campus in the kitchen on January 12, 1979, my 19th birthday. The W.L. Autry arboretum located by the ponds is in his memory. He saved a young student from drowning in the pond on the left as you leave campus. W.L. Autry day was celebrated in November 1975. I returned to work at JSCC in 2005 and plan to retire 2022.