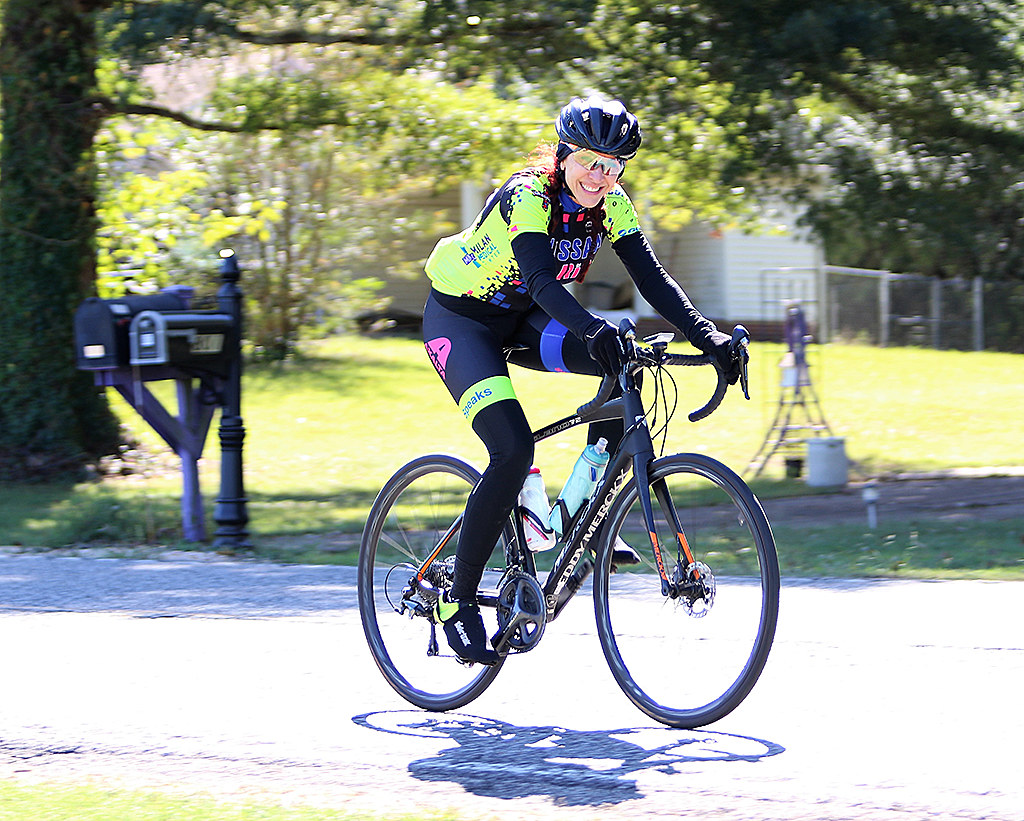 The Kent Jones 100 Bicycle Century Tour + 5K is back for its 20th Anniversary Ride on Saturday, Oct. 1 beginning at 8 a.m. at Jackson State Community College (JSCC).

Known as the KJ100+5K, the up-to 100-mile bicycle tour and 5K serve as a fundraiser for the JSCC Foundation - raising money for student financial assistance.

The bicycle tour, beginning at 8 a.m., will feature 14, 32, 62 and 100-mile routes, offering routes for various levels of riders to enjoy. Cyclists on both the 100-mile century and 62-mile metric-century routes will ride through scenic views of both Pinson Mounds and Chickasaw State Parks.

“The KJ100+5K has been such a great fundraiser to host here at Jackson State over the years and I’m excited to be celebrating its 20th Anniversary,” said Lindsey Tritt, Director of Community Development & Foundation. “I encourage everyone in the Jackson community to join us in celebration as we carry on Kent Jones’ legacy and make this one of the biggest rides we’ve ever had.”

In addition to the bicycle tour, a 5K run + walk beginning at 9 a.m. will be held on the JSCC campus, allowing friends and family members who are not cyclists to participate.

Dr. Jones was instrumental in establishing JSCC’s Emergency Medical Technician (EMT) program in 1982 while serving as the Chief of Staff at Jackson-Madison County General Hospital. Since the ride’s inception in 2001, over $40,000 has been raised to help JSCC students.