Give
Home > Development > Foundation > Board of Directors 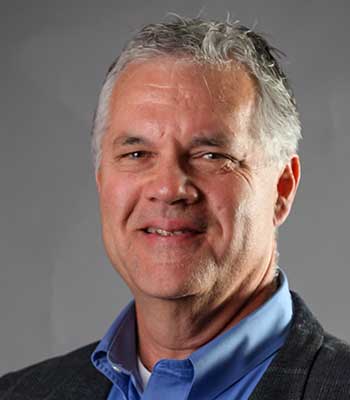 Jim Crone is the Mid-South Director of Government and Corporate Relations/Comprehensive Solutions for the Trane Company working with Municipalities, Universities, School Districts and Hospitals throughout West TN, East AR, and North MS. His responsibilities are to develop energy performance based comprehensive solutions for capital improvements and operational efficiencies. Jim has been with Trane since 2010. His entire career has been helping to develop organizations (both corporate and non-profit/ volunteer) from a starting point into thriving organizations. He brings experience and energy to these organizations in an effort to support their mission. He currently serves on the Board of Directors for Leadership Memphis and serves as the Chair of Volunteer Memphis. Additionally he serves on the Benjamin Hooks Institute for Cultural Change (University of Memphis), the Jackson State Community College Foundation (Jackson, TN), and serves on the Memphis/Shelby County Center City Revenue Finance Board. 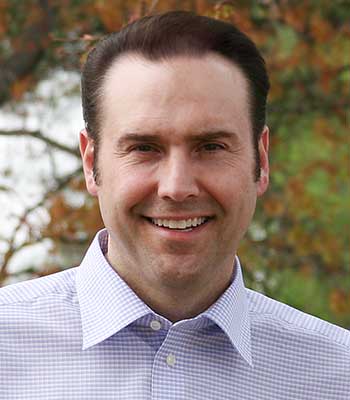 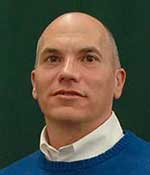 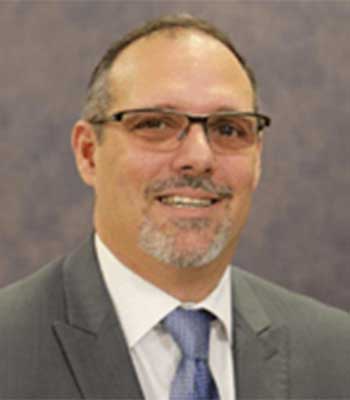 Dr. George Pimentel serves as President of Jackson State Community College in Jackson, Tennessee. Before joining Jackson State in July 2020, he was the Vice President of Academic Affairs for Volunteer State Community College in Gallatin, Tennessee. Dr. Pimentel has held several other positions in higher education including Professor of History, Dean of the Social Science Division, and Director of the Honors Program.

Dr. Pimentel earned his Doctorate in History from Middle Tennessee State University. His focus areas include Material Culture and Medieval History, focusing on the concepts of Feudalism as a form of government. He was nominated for the Middle Tennessee State University Outstanding Graduate in 2016 and 2018. Dr. Pimentel also served in the U.S. Army.

When not behind his desk, George enjoys spending time with his wife, children, and grandchildren. His hobbies include reading, cycling, and playing guitar. He spends his free time at the beach where he enjoys all types of water sports. 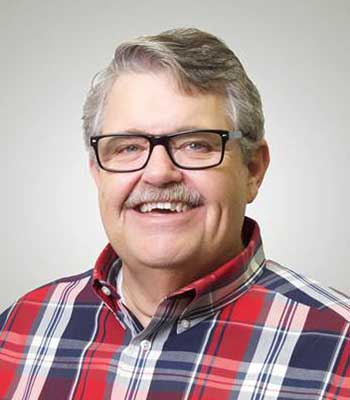 Lifelong resident of West Tennessee with over 30 years of Human Resources experience. Member of the First United Methodist Church in Milan where he teaches Sunday school and sings in the Chancel Choir and Men’s Ensemble. Current board member of the Humboldt Chamber of Commerce. Former member and past president of the Milan Chamber of Commerce Board. Board member, MEGA-Milan Endowment for Growth in Academics. 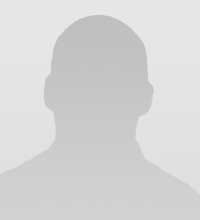 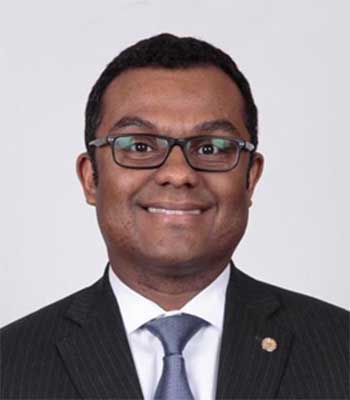 Al Da Silva is the founder and CEO of DaSilva Consulting-Your Consulting Network.  His vision is to build a network of highly talented and diversified consultants to drive value to the business community through its Virtual COO Program. Al Da Silva is a graduate of Union University in Jackson, TN where he graduated with a Bachelor of Science in Biology, Master of Business Administration and Bachelor of Science in Nursing. He also holds a Master of Healthcare Administration from the University of Memphis.  Finally, He is certified in Lean Six Sigma and Strength-based leadership development. 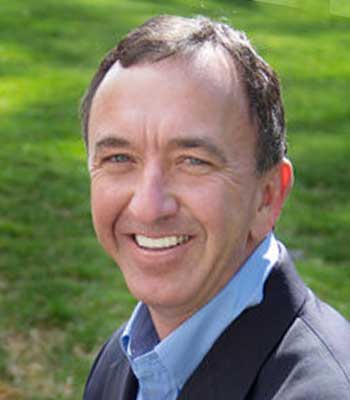 Randy McKinnon is a Civil Engineer and President of TLM Associates, an Architectural and Engineering firm serving West Tennessee. He is a 1992 graduate of Tennessee Tech University. Prior to joining TLM 1998, Randy previously worked for Environmental Systems Corporation in Knoxville as a designer and project manager of environmental assessment and remediation projects. 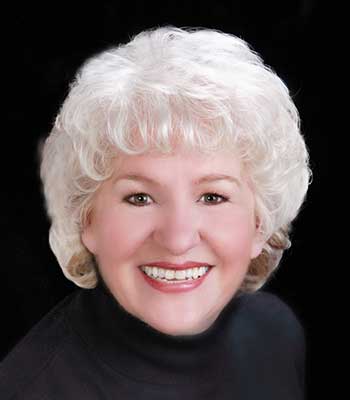 After receiving a 12-month certificate in Roentgen ray technique from the University of Tennessee Medical School in 1957, Neta began her career at the Ochsner Foundation Hospital in New Orleans. She then returned to Tennessee and, in 1970, was employed at Jackson State Community College. After 37 years as an associate professor and the first director of the radiography program, she looks back with pride at having developed the first college degree program in radiologic technology in the state of Tennessee - one of the first programs to receive national accreditation. 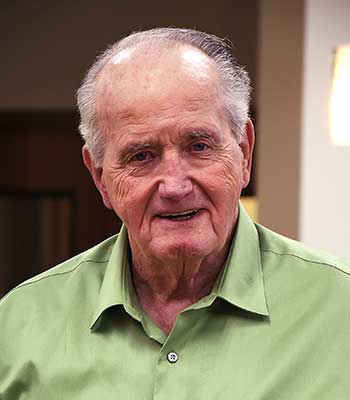 Dr. Walter Nelms is the second president of Jackson State.  His tenure as president spanned from 1976 to 1997 but his commitment to Jackson State began in 1967.  He graduated from Jackson Central High School. He left Jackson to earn his bachelor's and master's degrees at Harding University in Arkansas. He then taught two years in Arkansas, joined the U.S. Marines for another two years, and earned his doctorate in education from the University of Mississippi.  Dr. Nelms was honored for his commitment to the college featured on the college's website. 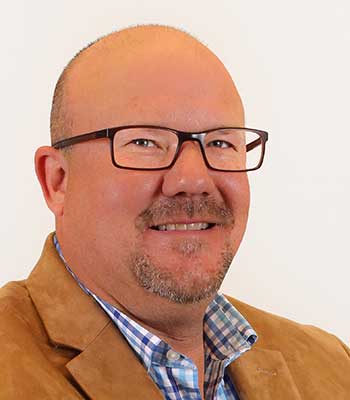 John is a graduate of the University of Memphis with a BA in Organizational Leadership. John joined the team at Safelite AutoGlass as an Area Sales Manager in July of 2011 after several years as a Regional Sales Manager for a Railroad contractor working all over the South-east. John was promoted to Operations Manager of the Memphis Market in 2014 and oversaw record growth in sales and contribution between 2014 and 2016. John received the Safelite Wall of Fame award for 2017. In 2017 John was promoted to District Manager over all operations in West Tennessee, Arkansas and North Mississippi for Safelite and continues to serve in that capacity today. 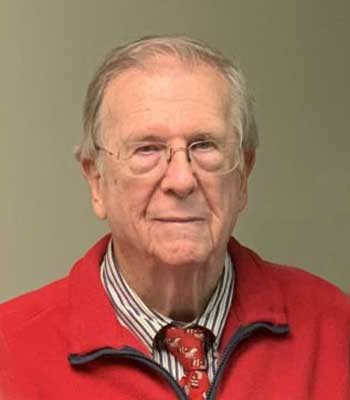 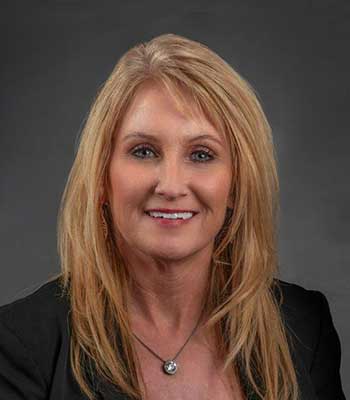 Deann is originally from the state of Iowa and grew up on a farm near Iowa City. She attended University of Iowa for her education obtaining her Bachelors of Science in Nursing in 1991. She worked as a registered nurse in critical care and cardiac procedural units for several years before moving into administration. She obtained her MBA in 2003 while still at the University of Iowa. Deann has worked in healthcare both clinically and administratively for nearly 30 years and still is focused on hospital operations. She relocated to Jackson, Tennessee in May of 2012 to become a Vice President for Hospital Services with West Tennessee Healthcare. In her current role she has administrative and operational oversight for several key clinical areas. 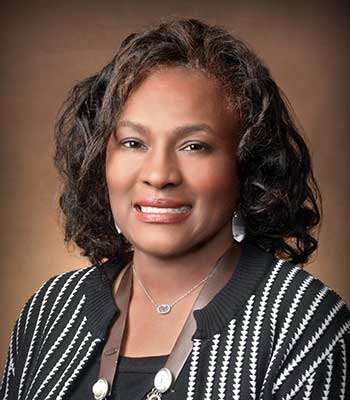