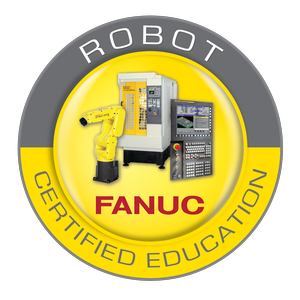 In February 2019, Jackson State Community College became the first FANUC Authorized Satellite Training Center for robotics in the state of Tennessee. The new designation elevates JSCC’s robotics program by providing a training facility in closer proximity to students and industries across the region. JSCC becomes one of only 14 centers in the U.S. JSCC has offered robotics courses for over a decade. JSCC currently has two FANUC-Certified FAST instructors. JSCC has eight FANUC robots housed at JSCC McWherter Center.

According to FANUC America, based in Rochester Hills, Mich., they have over 24 million products installed worldwide and are the most familiar brand of manufacturing automation.